It's been a while since i've posted, and I feel terribly guilty about it. I've felt quite uninspired recently, and had quite a few things going on in my personal life that have prevented me from putting my whole heart into my posts. I know I could have thrown things together if I really wanted to, but they wouldn't have been something I was proud of. I'd like to say in 2016 i'll get this blog up and running again, but it's a work in progress and i'll work on it when the time is right.

I do, however, want to write a post as I finally did something that i've wanted to do for six years. I booked a tour across America! Los Angeles to New York, to be exact. I cannot tell you how excited I am for this to happen - anyone who knows me will tell you that i've been playing with the idea since I was 18 and had a gap year in-between college. It started with Camp America, then I planned to do it alone, then with one of my sisters, and i've finally taken the plunge and booked the Trek America Southern BLT with my younger sister for July 2017. We'll be visiting Los Angeles, San Diego, Las Vegas, the Grand Canyon, Monument Valley, Sante Fe, New Mexico, San Angelo, Austin, Louisiana, New Orleans, Nashville, Memphis, Virginia, Washington DC, Philadelphia and New York. Dream!

Why now? To be honest, if I waited any longer I wouldn't have ever gone. You may or may not know that i'm engaged, and i'll be looking to move into a bigger flat in the summer, so there's just expense after expense after expense. Ever since i've started working full-time I haven't really treated myself to anything, so I think now is the right time before I get bulked down with too many adult responsibilities :P

Yes, 2017 does seem a long way away, and I completely agree. But waiting for 18 months is the sensible option as my sister will turn 21 a few days before we leave, and it will give me plenty of time to save the £5k needed. It's going to involve me budgeting and saving like crazy, but I was willing to pay the extra money to sleep comfortably in accommodation instead of camping like many of the treks involve. We'll be going in the height of summer, which isn't very sensible, but it'll be amazing to see America in the sunniest season (the only time i've been to America was in winter and it was difficult to see anything through the snow). Note to self: Bring 100000000 bottles of Factor 50!

So yeah, this is happening. The next step is to book our flights in July/August (as we're mega keen it's too early to book anything!) and then from there we're able to book our accommodation for before and after (we're planning on staying in New York for a couple of days afterwards) and then get the transport sorted. As i'm a bit of a spreadsheet geek i've already made a two page breakdown of predicted costs and a savings plan :P Can you tell i'm excited?! I think in preparation i'll be doing a series of posts to document the run-up, from budgeting to checklists, as when I was doing my research all of the blog posts and YouTube videos I found were extremely helpful. Is anyone else doing a trek in the near future and have some advice? I'd love to hear from you! 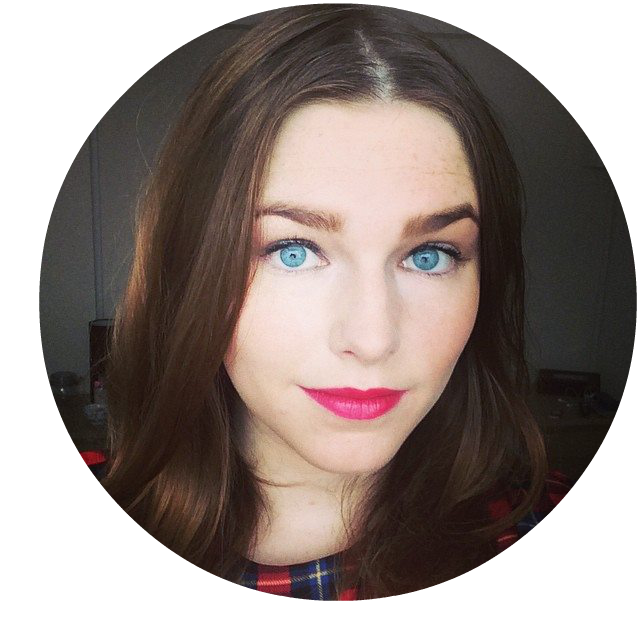 Blog header made by